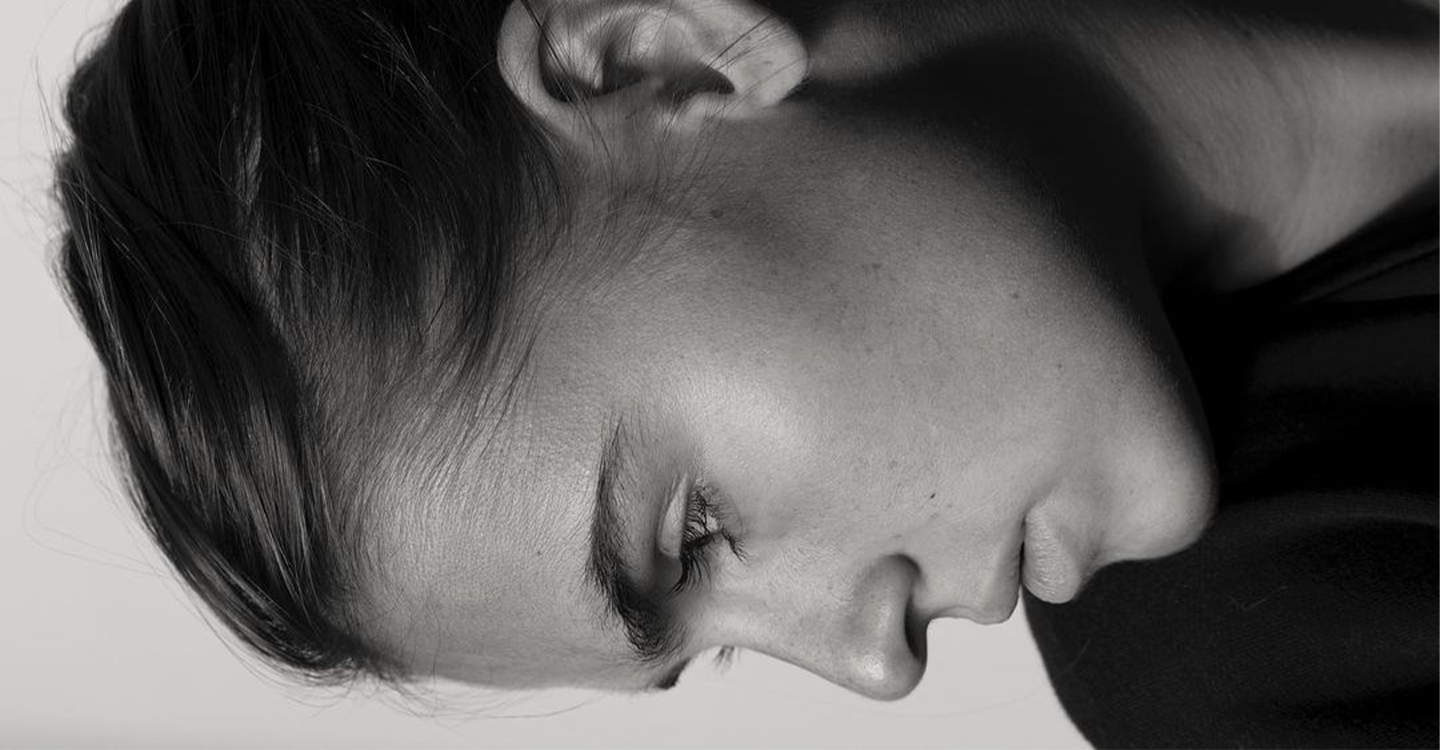 Olivia Lonsdale is one of the most promising young faces in the Dutch film world, starring in her first movie when she was just 18 years old. Since then she has played parts in various feature films and tv series and has been nominated for a number of prestigious film awards, bagging a MIFF Best Actress Award at the Milan Film Festival for her role in Silk Road. Apart from acting, Olivia enjoys connecting with her audience via Instagram, sharing her original outlook on life. 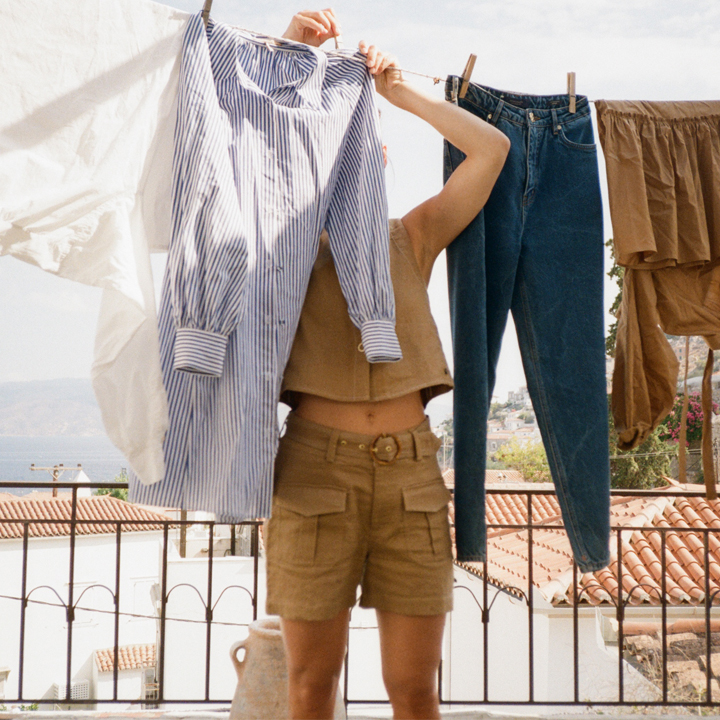 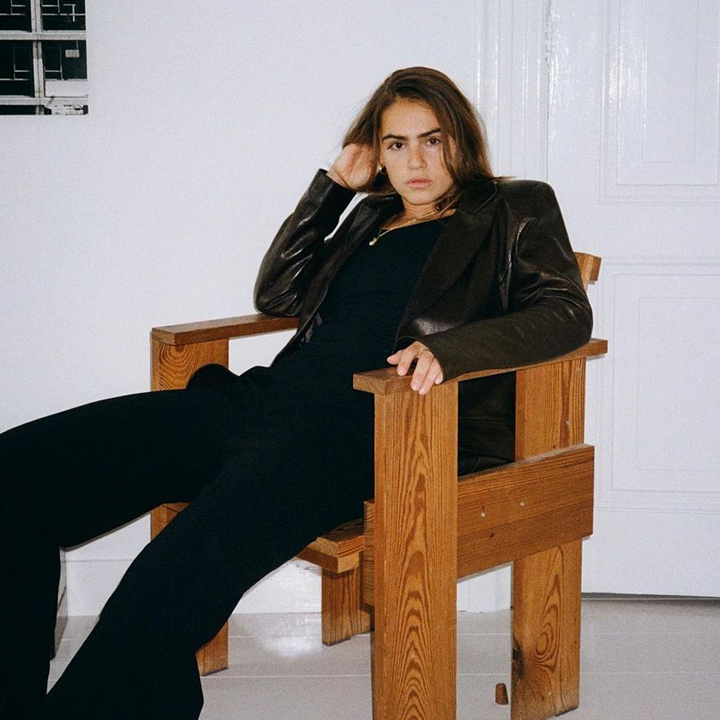 CREATIVE IN FRONT AND BEHIND THE CAMERA

Excited about working with L’AGENCY and Olivia? Please get in touch.