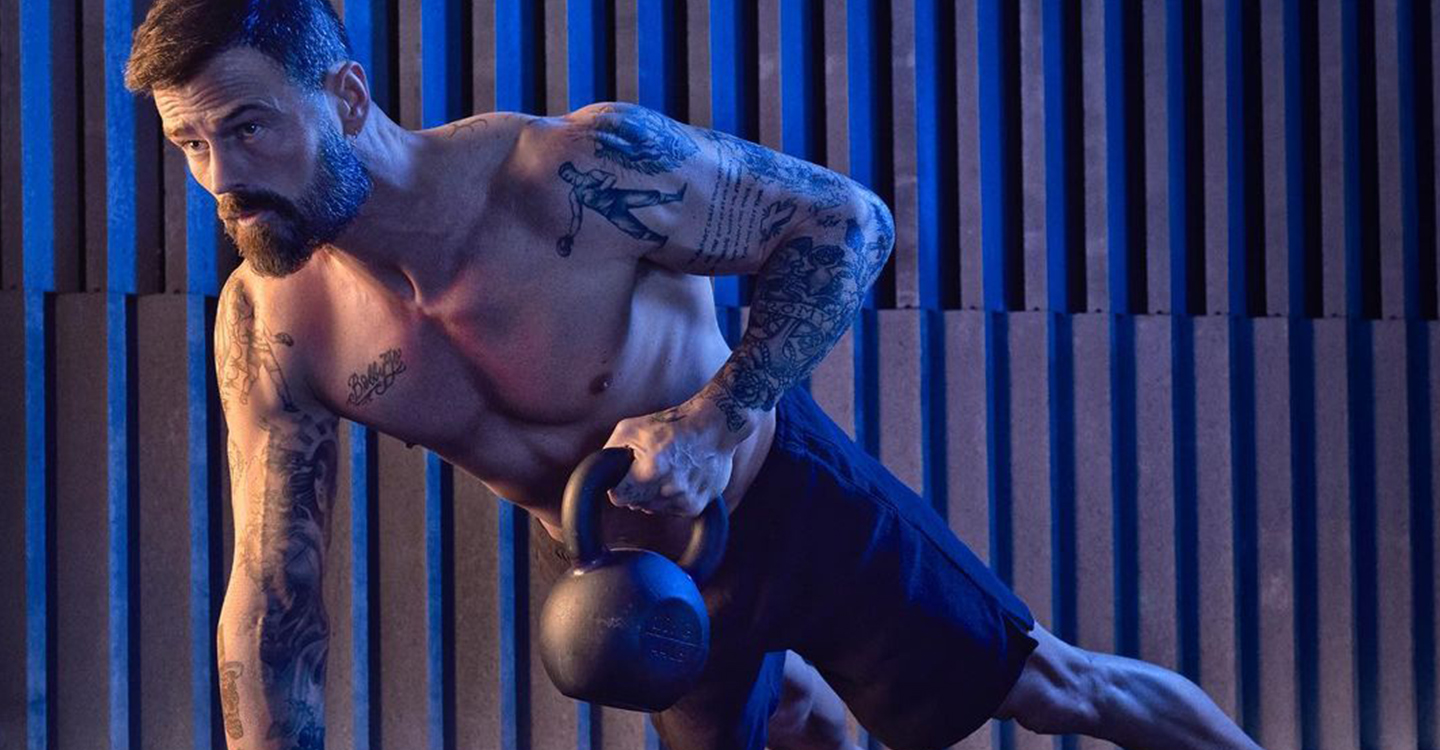 Taking on the role of social advocate early on in his career, Arie Boomsma continuously shows others that mindset and vitality can have a significant impact. As author, owner of Vondelgym and with his social presence on not only Instagram but also his podcast Over Routines, he shares his insights on and perceptions of a healthy and profitable lifestyle, aiming to break prejudice and stereotypes. With his signature motivational formula, he shows that a quest to health can take on different forms for anyone, but that any greatness of effort should be recognised.

Arie often ensures to lend his voice to likeminded creators that contribute to his empowering mindset, to those he deems worthy of a bigger platform. Curating not only those that endorse his fitness habits and ideology, but also those that originate on the augmented elements of a well-lived and healthy lifestyle: enriching mindsets even further by putting art, literature and poetry in a limelight.

Above all, Arie is a father to his three children and husband to Romy Boomsma. Currently residing in their uniquely eclectic farm house, surrounded by nature, their home acts as the perfect backdrop for their animate yet authentic way of living.

88% OF ARIE’S FOLLOWERS ARE DUTCH

Excited about working with L’AGENCY and Arie? Please get in touch.