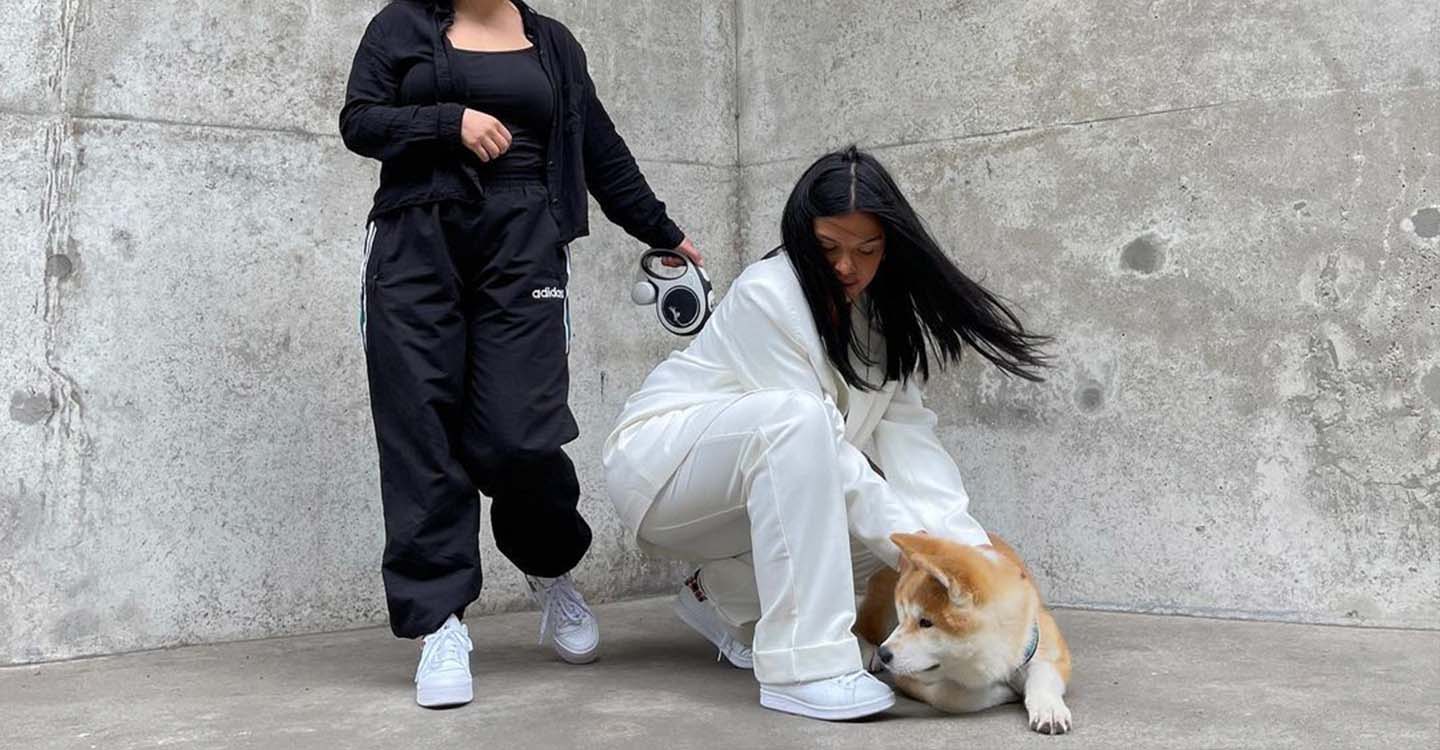 Coco teamed up with her sister for the Sidestep collaboration that is all about #ourmanysides. While the differences between the sisters are big, the admiration they have for each other stays all the same: together with Sidestep, they faultlessly illustrate the bond that is sisterly love. We had no doubt that Coco would bring fun, personality and compassion to the mix and would be able to embody the message that Sidestep wants to send across with #ourmanysides flawlessly.